No Evidence Flossing Works. Should You Stop?

If you haven’t already heard, The Associated Press put pressure on the U.S. government to provide scientific evidence to support their position that flossing helps prevent gum disease. As it turns out, they have been recommending it for decades but did not have the required research to support the common sense claim that flossing prevents gum disease.

What is the world coming to? It’s 2016 and we have to prove to people that flossing helps prevent gum disease? I am officially calling this a War on Flossing.

Does this mean that you can stop flossing? NO.

What does this mean? This means it is really, really difficult to run a scientific study of today’s standards that statistically proves that flossing has a direct correlation with preventing gum disease.

Why? If flossing is so important, there should be some evidence right? I promise you there is evidence. I see it every day. If you don’t floss on a regular basis and you would like to see the evidence that flossing is important, I kindly invite you to come to my office so I can show you the evidence. It is currently hiding in-between all of your teeth.

Here is the problem. To perform a scientific study that proves flossing prevents gum disease, you would have to do something like this:

Take a very large, random sample of people. Let’s say 1000 people from all over the country. Oh, and they all have to have a perfect mouth, no cavities, no gum disease. Now, you have to put them all on the exact same diet and instruct them to brush their teeth like normal but don’t floss. Keep in mind that if they have perfectly healthy mouthes, they probably floss every day. Then, you take another group of 1000 random people with perfectly health mouthes and instruct them to brush and floss every day. Then you have to wait to see if people in either group develop gum disease. This could take anywhere from 1-30 years.

Do you see the problem here? Beyond being hugely impossible or impractical, it would be just unethical to require a group of people not to floss for 30 years. A study like that would never be allowed. But that is what they mean when they say, ”there is no scientific evidence to prove that flossing prevents gum disease.”

Listen, if you don’t want to floss, then don’t floss. I won’t be mad at you. It’s your mouth. But when the U.S. government comes out and makes a statement like “there is not evidence to support flossing.” People hear that and it just confuses them. And worse, it makes ME look like a liar.

Believe me, if flossing made no difference in your oral health I would be the first to tell you not to do it. Dentists’ have it hard enough with people being scared of us or not trusting us. I would not be telling you something that you did not want to hear if it was not important. Who wouldn’t want to come to a dentist who told people that they didn’t have to floss. People would love that. But it wouldn’t be true. So I can’t say it.

Do you know what else? There are no research papers proving a parachute prevents death when jumping out of a plane. 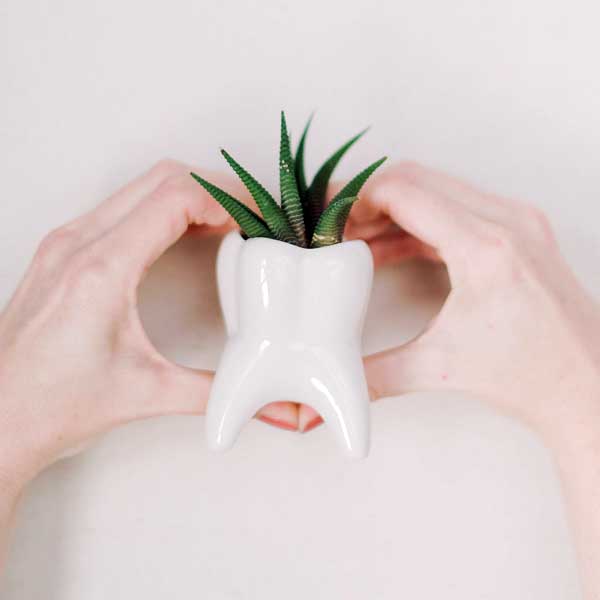 Let's Get in Touch

Make Appointment
Send Us a Message